» Plant Probiotic (EM-1) that got rid of whitefly
by OhioGardener Yesterday at 1:59 pm

Cauliflowers: at one square spacing

Cauliflowers: at one square spacing

I was extremely sceptical about planting cauliflowers as close as one per square, until I tried it this year. The key is plenty of water and using Mel's mix to enrich the soil (I used 4 handfuls of good homemade compost, two of wood ash, four of vermiculite, and a half handful of seaweed fertiliser.
Here is the result which is better than any caulis I've ever grown in 35 years of gardening! The heads won't be huge, but there will a dozen 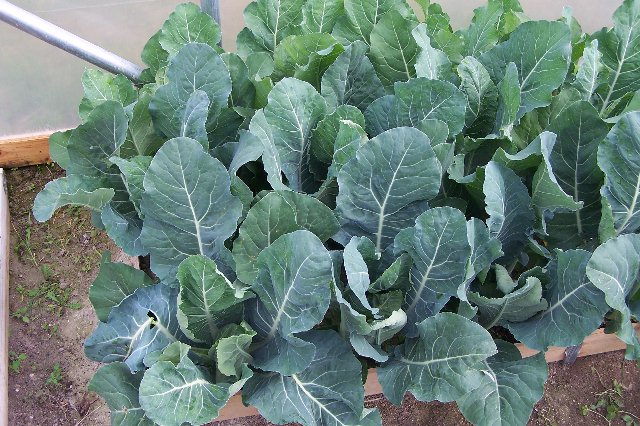 Cabbages are also doing extremely well at the same spacing and we are cropping lots of Mizuna greens as a cut and come again Oriental green. 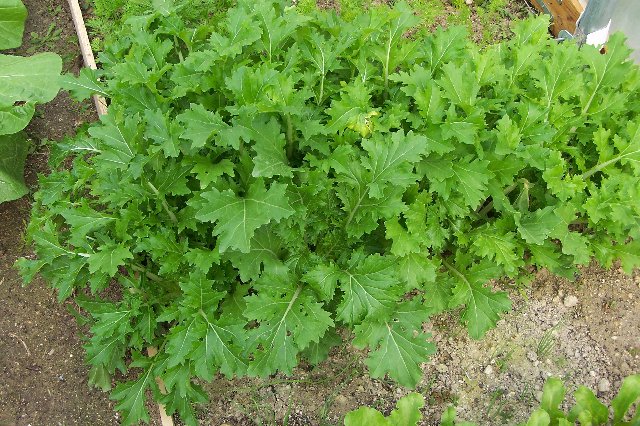 Finally, here is an unusual vegetable called Daubenton's kale, a perennial brassica. You just take sideshoots and root them, and it goes on for ever (I hope). I still have the main specimen in a pot from which I am propagating it as the shoots form. 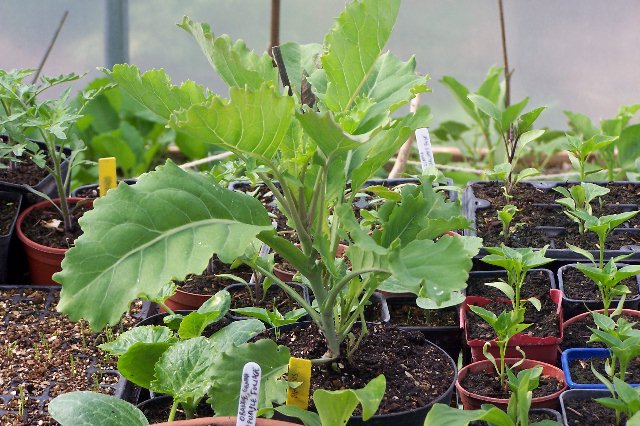 Your garden looks great. Yes, I too was surprised that one foot could maintain some crops. I just cut the cauliflower heads while they were smaller and they were great.
That kale looks good. I'm trying kale for the first time this year. No one in the family has every eaten it so its an experiment for us all.
If its enjoyed I'll try to remember the name of that kale for next year.
Thanks for sharing your photos.
I love seeing them.
url=https://servimg.com/view/15016226/88] 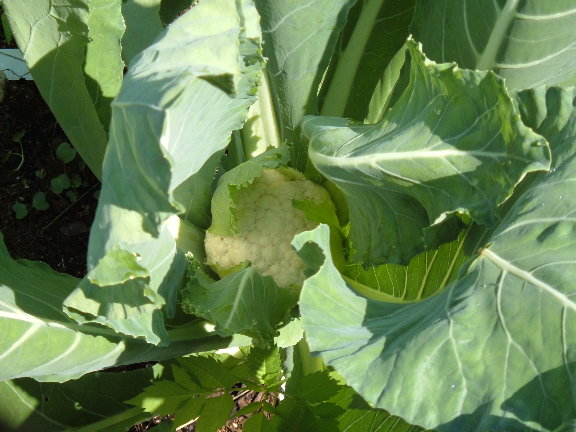 Let us know how the kale turns out. I would like to add as many perennials as I can.