We have lost a lot of our Rhubarb this year due to the crowns rotting from continuous rain all summer long. So, I'm thinking of making a few small raised beds to put the rhubarb in. I have found some 36"x1' galvanized fire rings on sale for $25, and it seems they would be perfect. The 3' diameter would give the rhubarb room to spread out, and the 1' height would keep the crown out of the wet ground.  The 3'x1' cylinder would hold 7 cu ft of soil mixture. To keep the rhubarb happy, I might mix sand in with the mixture.

I don't grow rhubarb but I think they would work. They would be "supplemental" to the SFG.

My wife said I need to put the fire rings at the end of the raised beds so that it make exclamation points!  Ha! 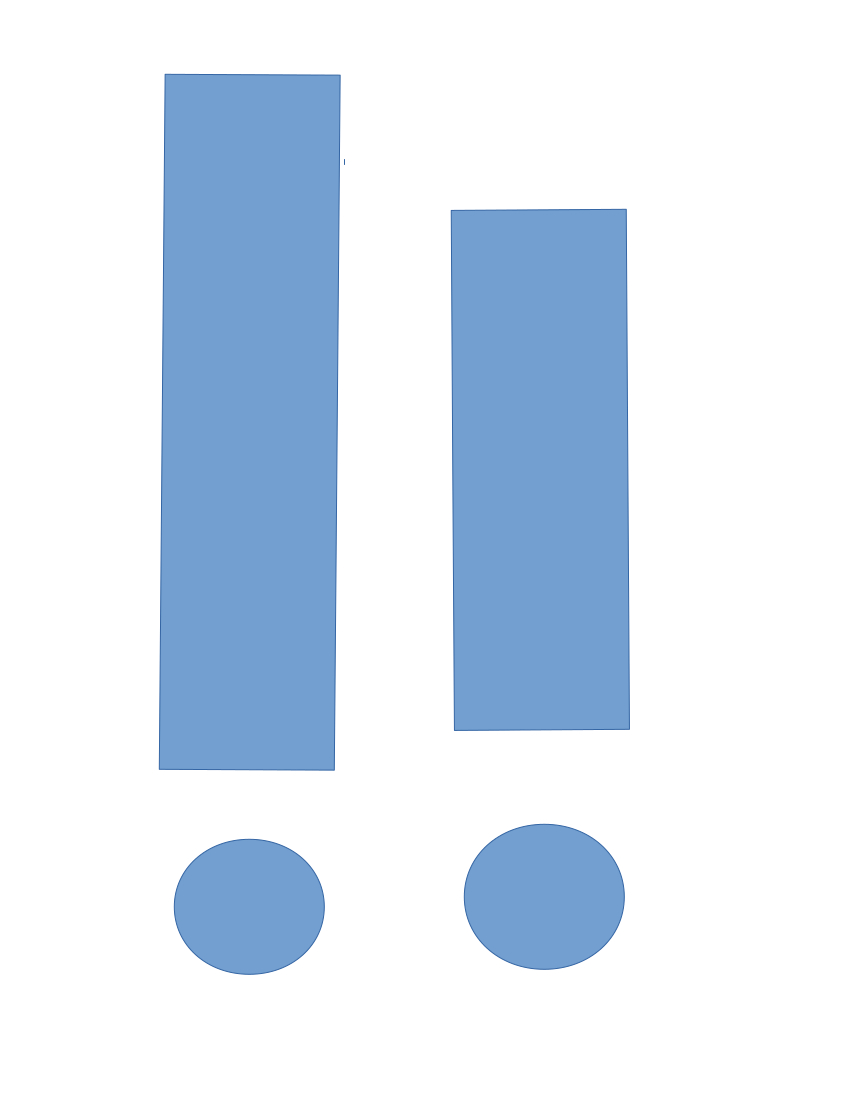 The fire rings are installed and filled with Modified Mel's Mix (4 cu ft each of my compost, Coir, and Vermiculite; 100 pounds of sand, and 5 pounds of Azomite), and the Rhubarb that was dying from being in standing water is planted in them. Don't know if the Rhubarb will survive, since this is not the right time of the year to transplant them, but they won't be any worse than they would have been with the crowns rotting from being in standing water. If they don't survive, I'll plant new crowns next year, since I know they'll do good in these 7 sq ft raised beds. I'm happy with the results, and the fire rings were on sale for $27 each so it wasn't too expensive a venture. 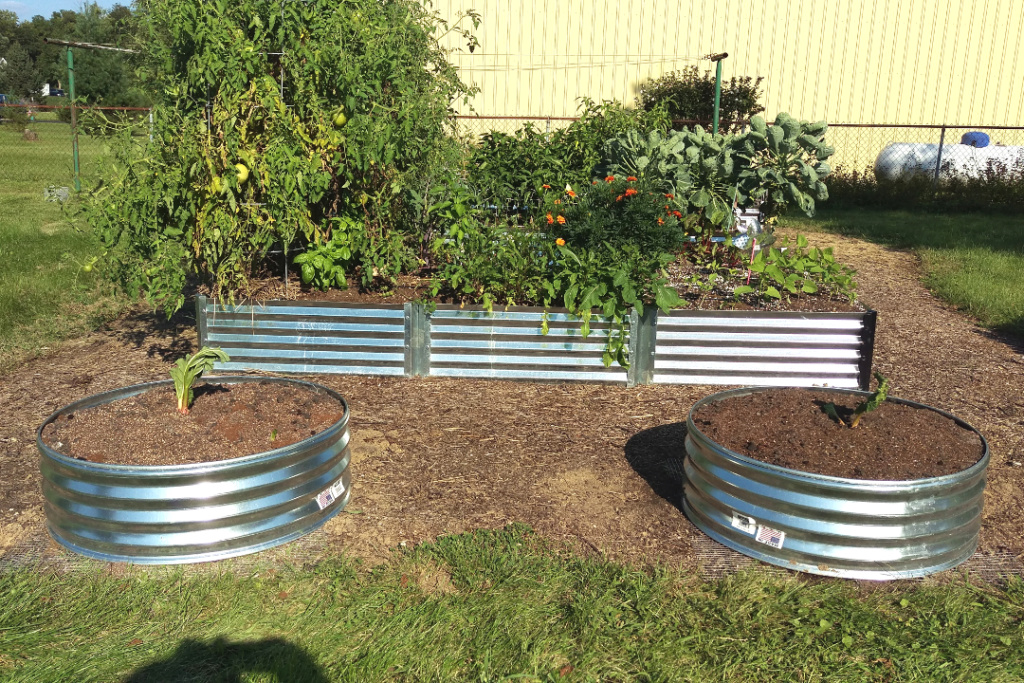 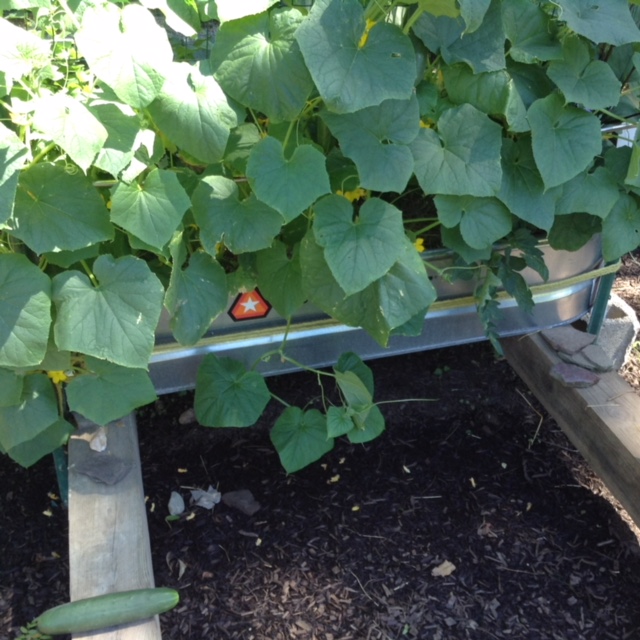 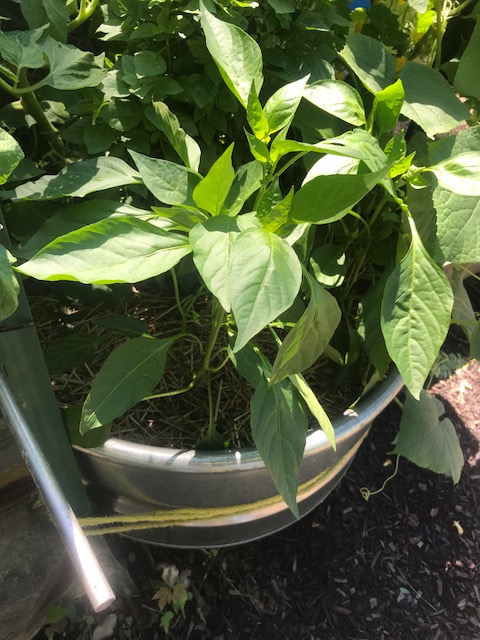 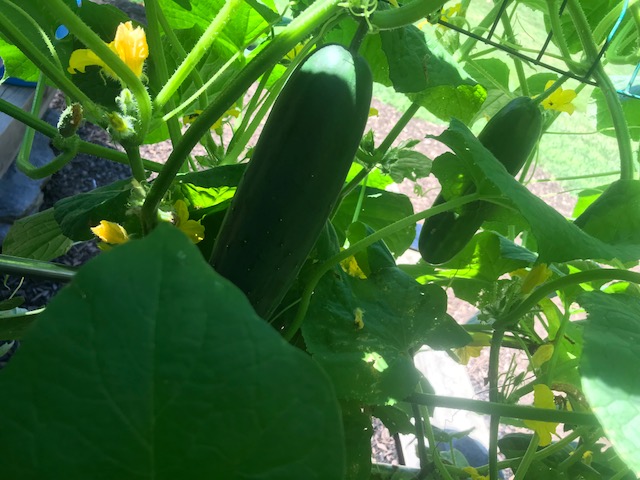 They will work, consider them as containers. Watering will need to be watched closely especially in dry time. Never mind the heat concern as there is none. My galvanized water trough this year is 6 x 2 x 2. Mix inside quickly dissipates the heat.  I use straw to mulch after cutting it with shears. Compost will definitely be needed often, a good mulch is necessary.

An update on growing Rhubarb in galvanized steel fire rings. This is the 3rd year for them, and it has been even more successful than I expected. The plants grew so well last year that I added a 3rd bed for this year. We harvested some stalks for a Rhubarb Crisp last weekend, and the plants already have new leaves replacing the ones that were pulled out. 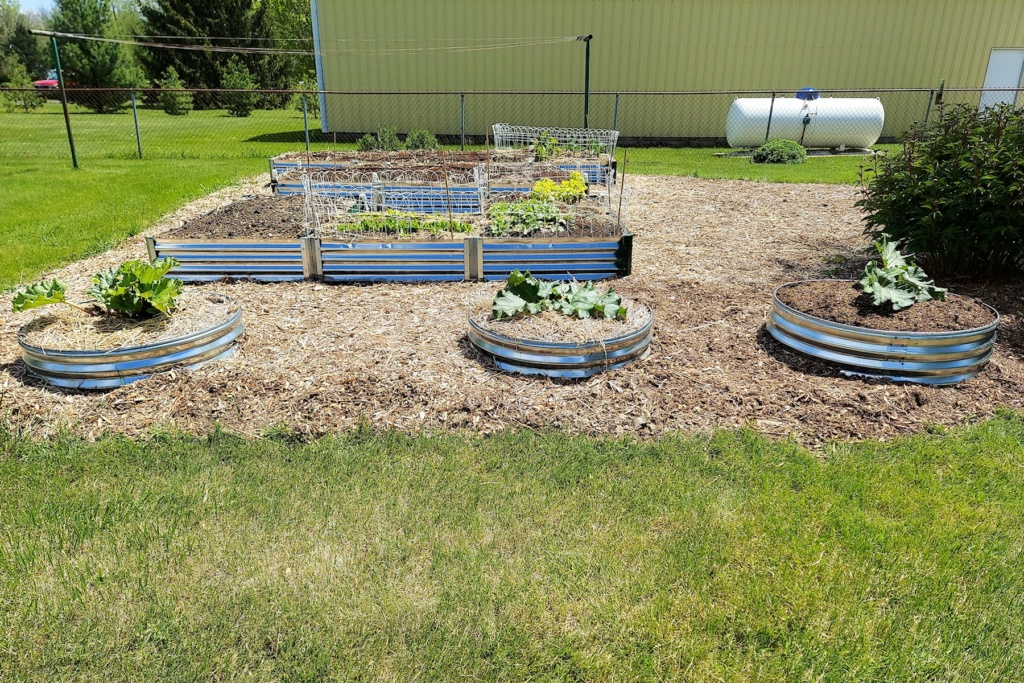 I just love the rings ......You spend all that money on keeping the rhubarbs feet dryish  , then sods law ... Suddenly you have to water it during a drought.

Rhubarb grows fantastically in MM so long as it's kept reasonably moist and it can drain down at last 18 inches if my former bed grown Rhubarb is any thing to go by . Like most crops having a consistent constant level of nutrients & moisture in the bed is paramount .

My two rhubarb crowns produced 17 kg last season .. Looked at the price in a supermarket here in the UK a few weeks ago &; it was almost  $12 a pound .
Over the years I've found that a very careful light feed with dried fish ,  blood & bone meal then watered in gently after harvesting.... making sure none went in the crooks of the stems worked very well . I also stuck to the ancient gardeners tip of leaving at least three small leafed sticks on the plant when harvesting .

I also fed the crowns in early spring as soon as the heads poked out the MM ...with half a handful of dried pellets of chicken muck fertilizer then watered them for a few minutes with a light spray to get them breaking down .