Our main toilet paper producer located in British Columbia  is working 24 hours a day producing the brand Purex and says that he will not let Canada down.  But he is making money and perhaps will take a year off as so many people have a year's supply of toilet paper in their homes.

I am think  that was tongue in cheek but I am sure that when all this is over, production will fall for a while.

I had to smile some weeks ago on our Provincial YV when talking about the TP shortage
they kept showing a picture of a lady wheeling a trolley stacked double high with the stuff and she had to peer round the pile to see where she was going. Her face was very identifiable and I wondered at the time how long they would show this. Two weeks later they showed the same clip but with her face blurred out.

But the way, I found it fascinating how large the original paper rolls are, one of those would keep a family going for years and years. 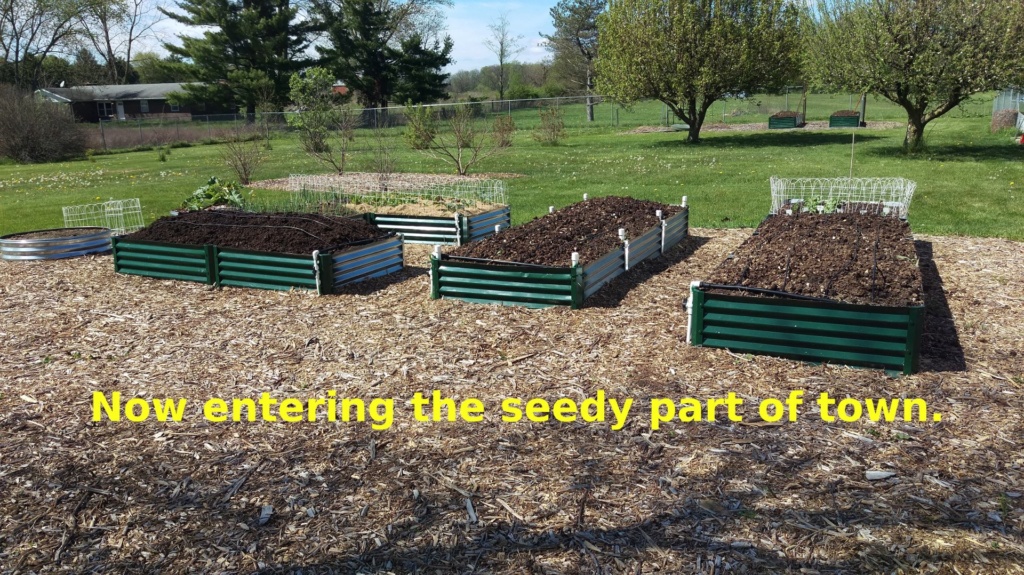 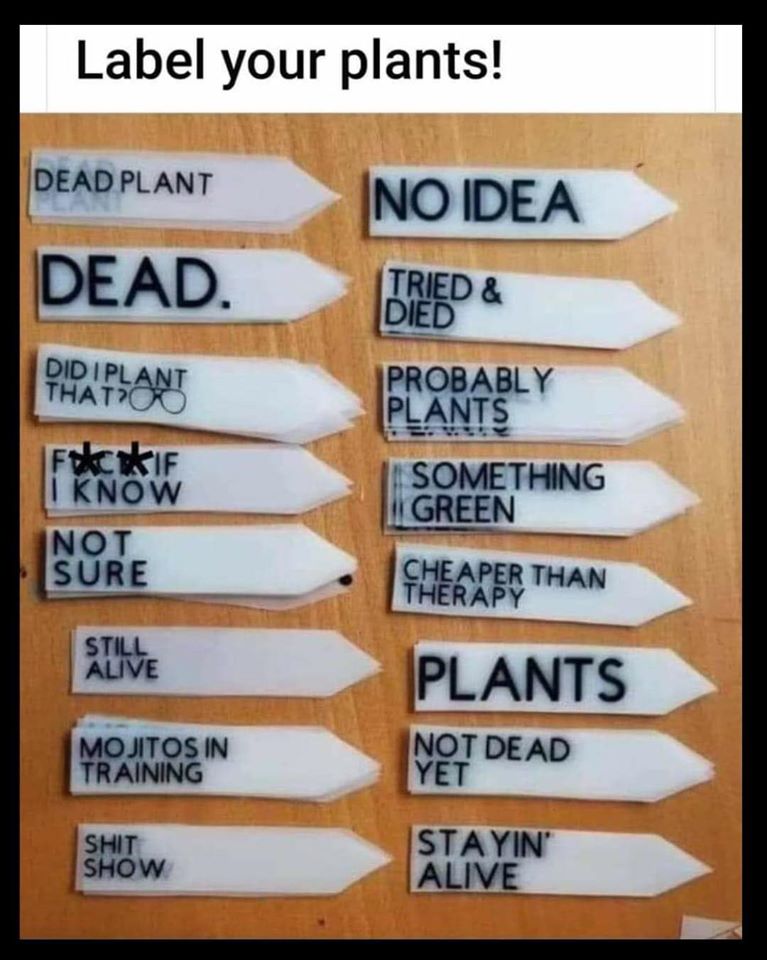 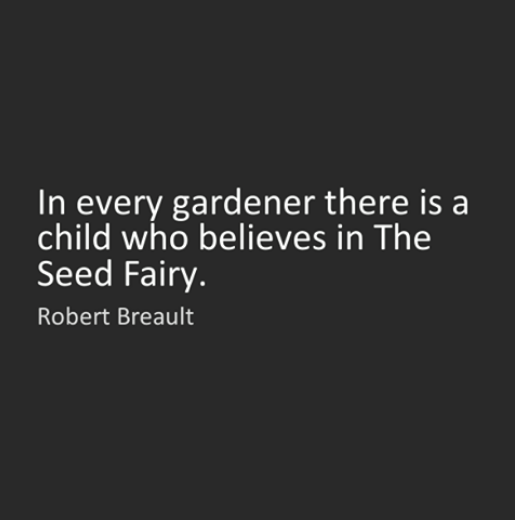 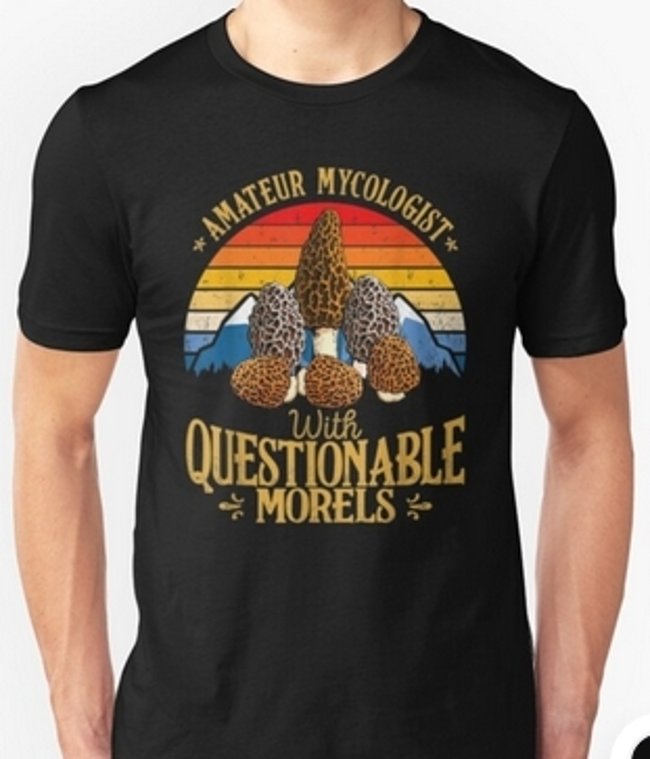 The quail seem to like to take their daily dirt bath in my newly planted carrot patch. They leave craters and smashed sprouts behind. I set aside a "fluffy" patch of dirt in an area they usually hang out in, but they seem to like to mess with the newly sprouted beds....love to snack on radishes too. I wish they would just stick with the plan; they were just rooting around looking for bugs between the beds, but now it looks like they have adopted the MM beds and are using them as a day spa and buffet. 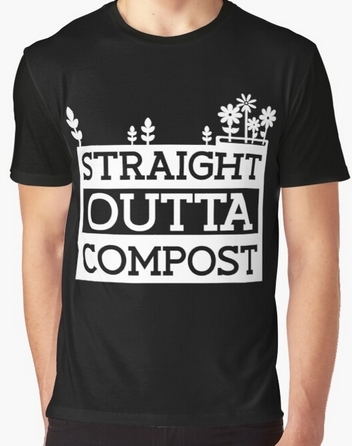 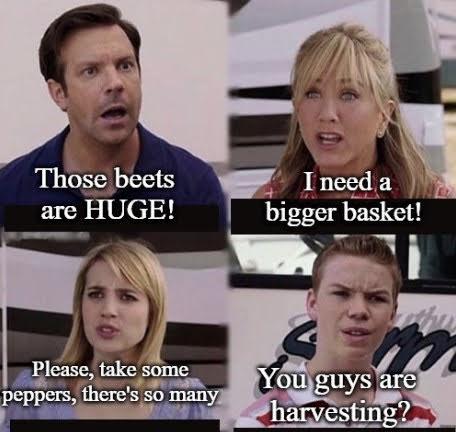 Back holed up in the house again with the pandemic surging again.

Oh, dear... Listless, welcome from the SE USA. Glad you're here. And I hope our gardens can keep you from going stir-crazy! Are you able to get out at all to play in the dirt? 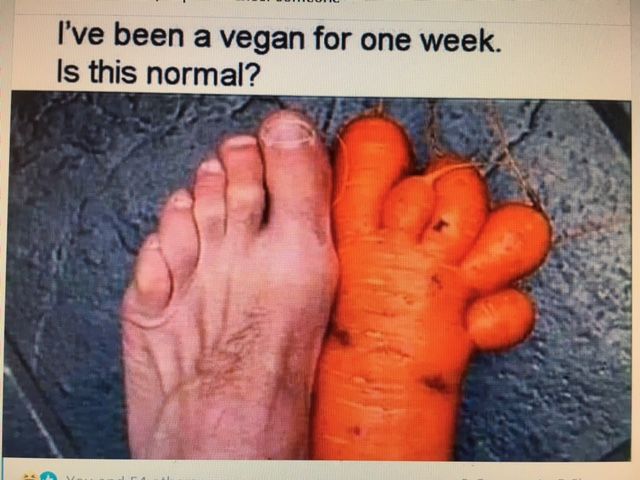 I have sent the picture of the feet to my foot-carer. I am sure she can do with a giggle. 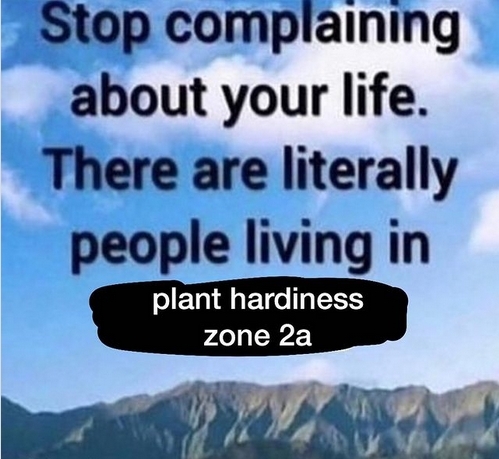 I came across this reply while searching an unrelated post.

... Disclaimer : The forum is in no way responsible for potentially addictive behavior resulting from the addition of a SFG to ones backyard. Moreover, we take no responsibility for the possible and perhaps probable "jealous spousal syndrome" (JSS) that may result from the time spent ogling one's SFG.

@sanderson wrote:I came across this reply while searching an unrelated post.

... Disclaimer : The forum is in no way responsible for potentially addictive behavior resulting from the addition of a SFG to ones backyard. Moreover, we take no responsibility for the possible and perhaps probable "jealous spousal syndrome" (JSS) that may result from the time spent ogling one's SFG.

I borrowed this from Kim Roman, CI for SFG.  Looks like my winter gardening suit. 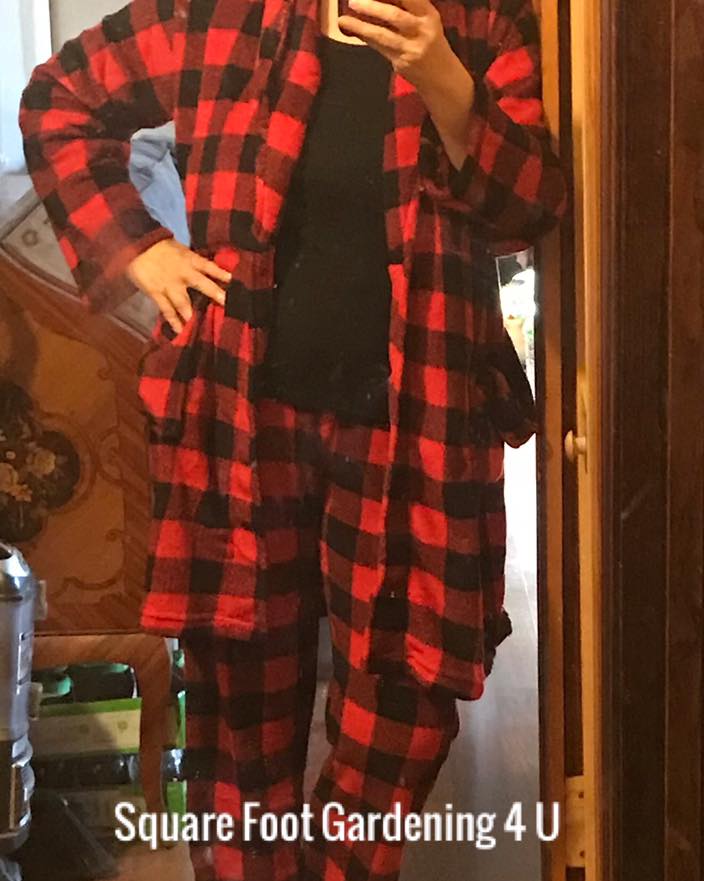 I don't have too many plants, I have too little space... 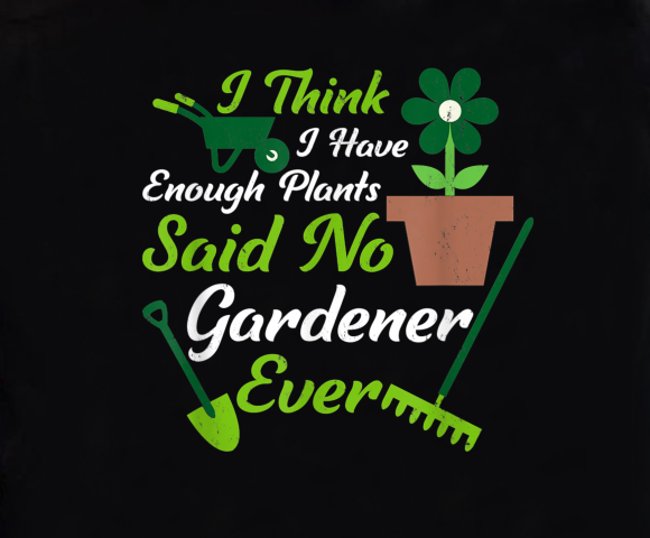 The Difference If You Marry An Australian Girl

Three friends married women from different parts of the world.

The first man married a Greek girl. He told her that she was to do the dishes and house cleaning. It took a couple of days, but on the third day he came home to see a clean house and dishes washed and put away.

The second man married a Thai girl. He gave his wife orders that she was to do all the cleaning, dishes and the cooking. The first day he didn’t see any results but the next day he saw it was better. By the third day he saw his house was clean, the dishes were done and there was a huge dinner on the table.

The third man married a girl from Australia. He ordered her to keep the house cleaned, dishes washed, lawn mowed, laundry washed and hot meals on the table for every meal. The first day he didn’t see anything, the second day he didn’t see anything either but by the third day, some of the swelling had gone down and he could see a little out of his left eye. His arm was healed enough that he could fix himself a sandwich and load the dishwasher. He still has some difficulty when he urinates.