» Seed Trays - Heavy Duty
by sanderson Yesterday at 1:53 am 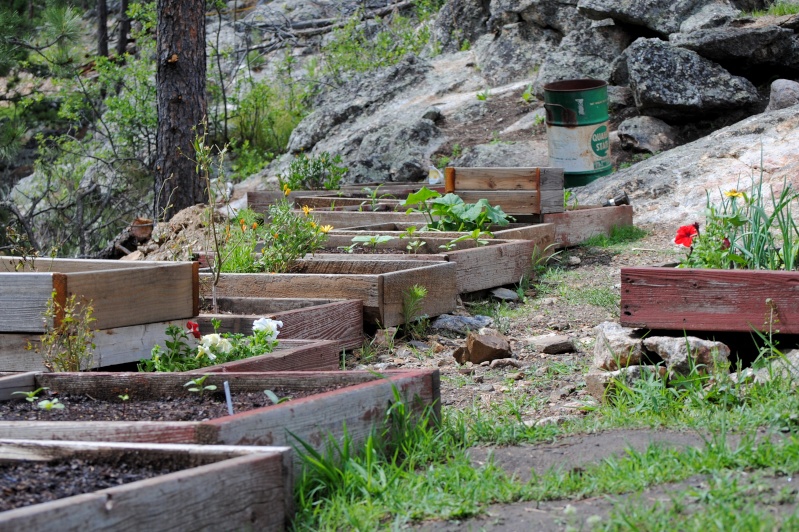 They pyramid planter, everything is really taking off!

My little box project to line the edge of the front yard with! There is a drop off on the other side. 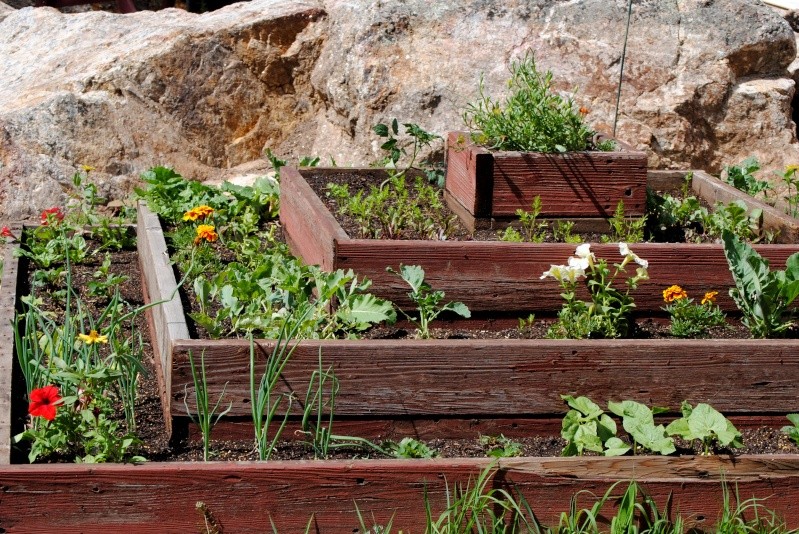 Sweet potato tub! Waiting for them to spring to life, planted about a week ago! 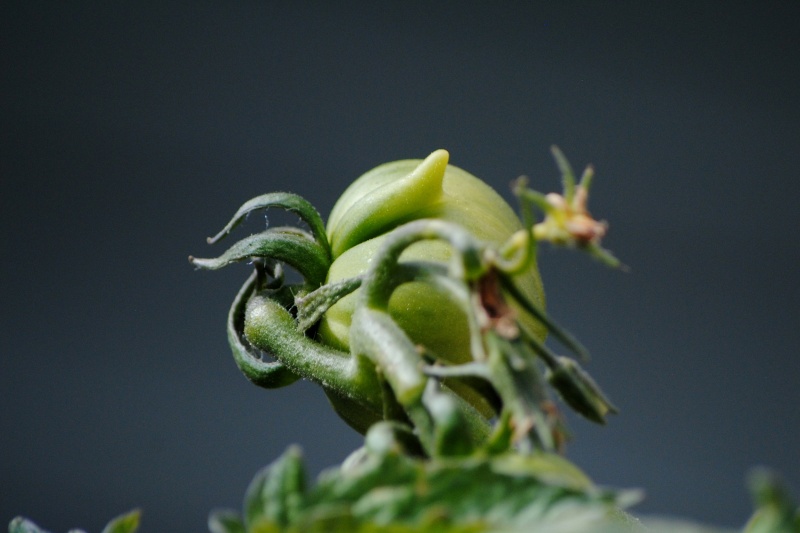 My first outdoor tomato, a lemon boy (it's growing a nose)! 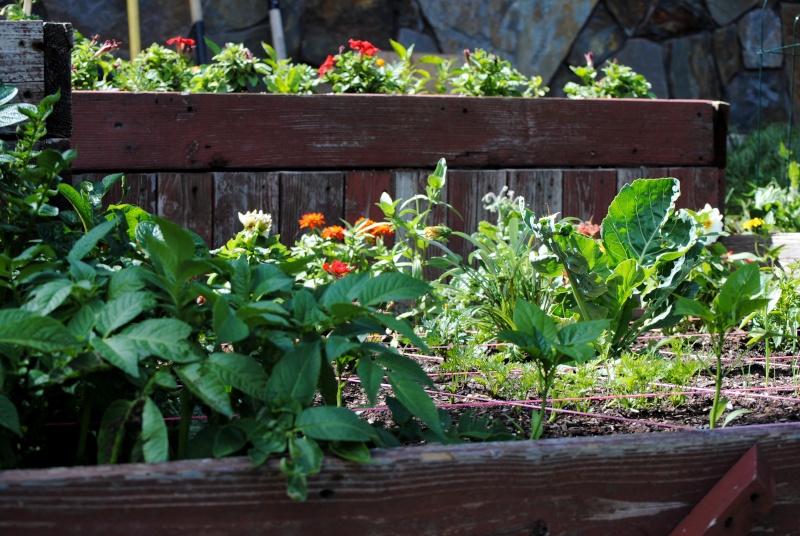 A view of the back garden beds from the bottom! 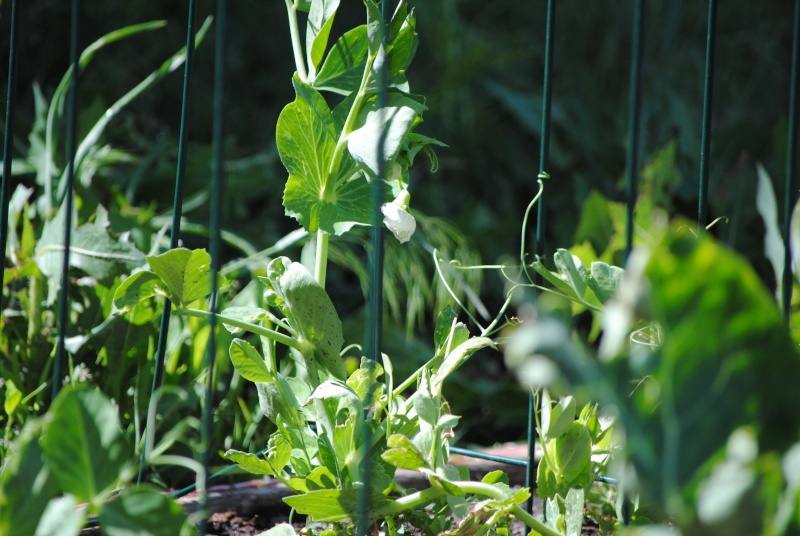 Flowers on my peas!

Well there it is, a lot of it anyways! Now show me yours!

Getting my first tomatoes: 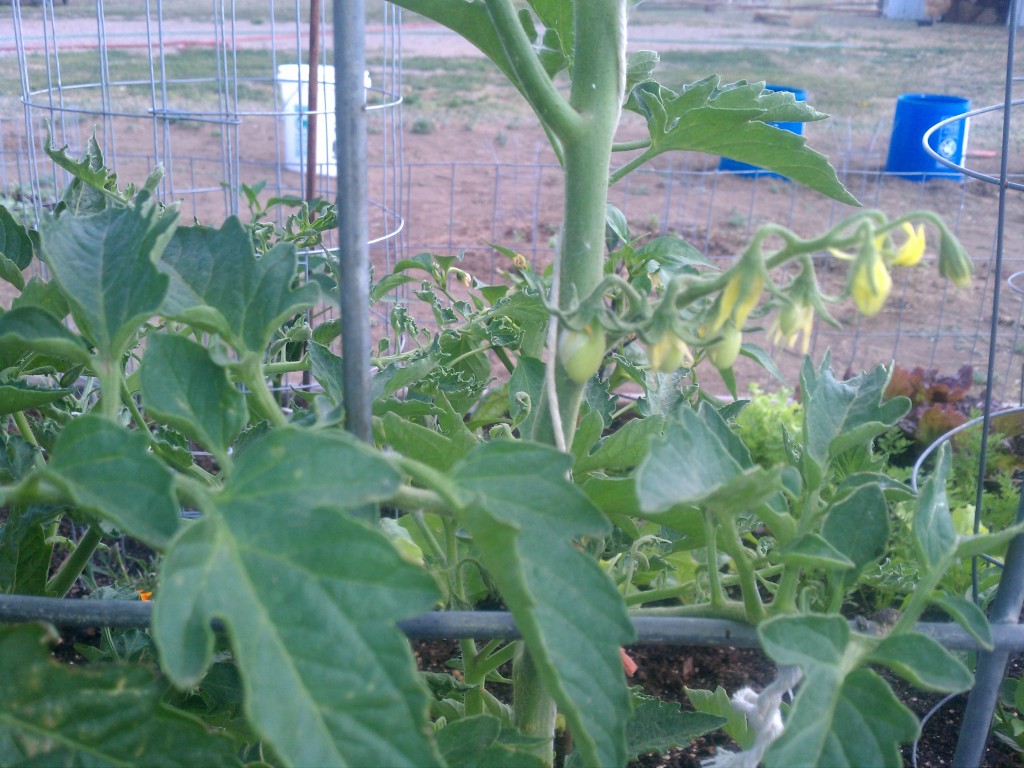 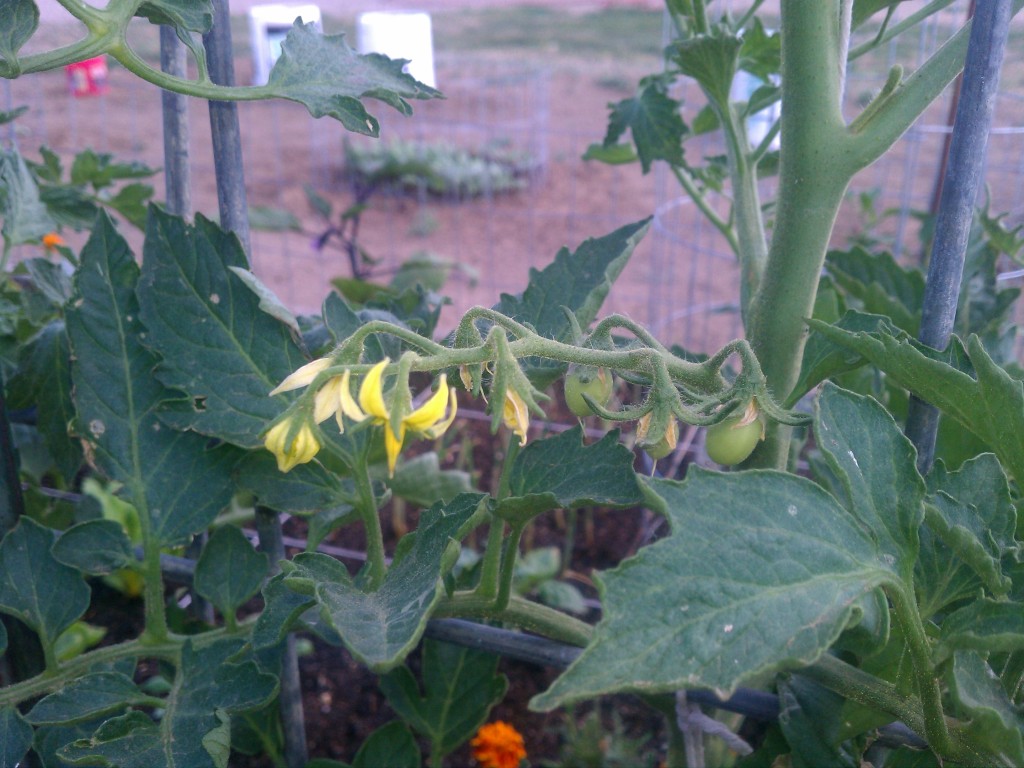 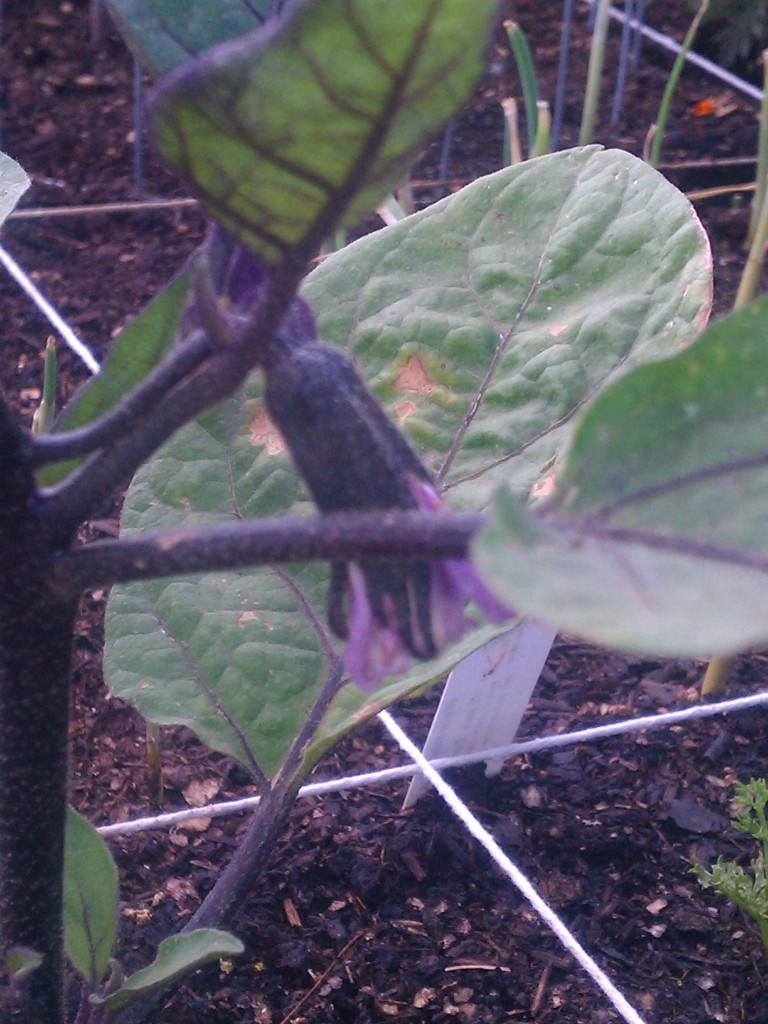 Can you find the ladybug 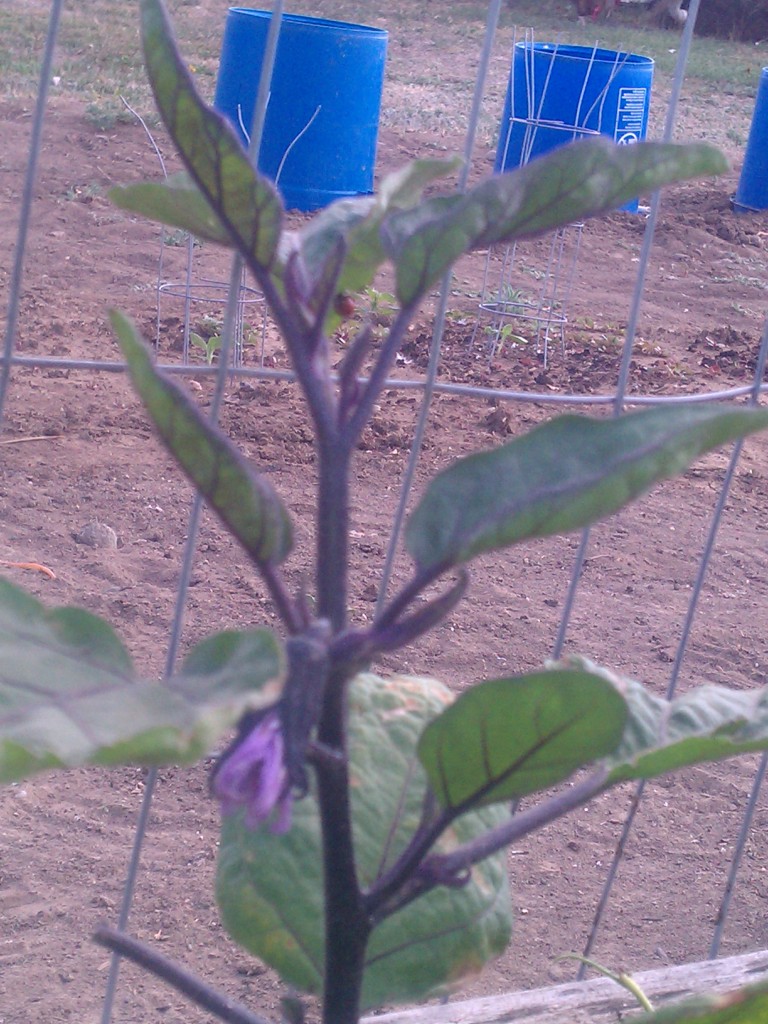 Look at all them big tomtoes! My peppers seem to be taking off earlier than usual this year, I think I may have not mixed the greatest

on my MM because the same the same thing planted a few feet away from another are growing good or not at all. May need to add a little something to the top of the beds. Thanks for the pics Rooster!

Landarch, thank you! It's been fun getting set up and I have big plans this winter for the ground cover! You can deffinately see why I have to have raised beds, we live on a giant rock!

Great looking gardens. And yes, all that granite sure shows what raised beds and MM can do for poor soil areas. Good show.

Ooooo nice pics! It is nice to see how other gardens are in our region. I am following just behind you guys. Got white strawberrys starting to blush and I saw a bud on the eggplant starting.
I am going to take you round the various covered beds, oldest first.

The 5 tomatoes I had planned to plant, in the greenhouse.

Ripe cherry tomatoes! These are what set in the wall o waters, since then there has been a gap in setting more and some frost damage even in the greenhouse.

Coldframe full peppers, eggplant and Roma tomatoes. I like the coldframe much better now that I replaced the bolts and nuts that hold it together with ones that I can tighten.

The orphan tomatoes in their pots with more plastic over the trellis to protect them.

I went back and looked at photos from a month ago. It is nice that stuff has actually grown

Thanks for the pics Turan! I want to eat those cherry toms!

I see yall's gardens and start drooling. Then I remember the conditions yall have to endure; then THANK GOD for letting me be born in the South.

[wishing for a 'hats off to ya' smiley]

Eggplant, white 'ghostbuster' variety. The picture didn't capture the 2 blooming flowers below. Last year flea beetles put so many holes in the plants. This year, knock on wood, not (yet?) an issue... 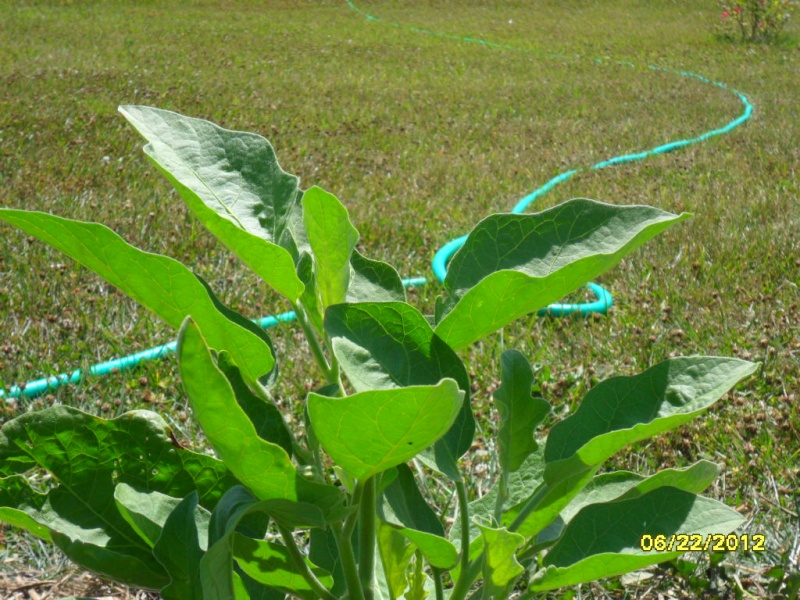 I have a total of five eggplants planted (black beauty, ichaban, satin beauty, classic, and rosa blanca). The black beauty looks the best...a rabbit at the top off right after I planted it and now it is loaded with branches and blossoms.

Interesting, a rabbit ate the top and it grew better? Probably the first time I heard of a rabbit helping! Similarly, it seems to me as soon as I took off a couple of dangling leaves off the bottom that was touching the soil, the flowers came on strong. So disturb an eggplant and it will get down to business quicker? Hmm.

Here are four of my eggplant...the one on the lower left had it's top eaten off 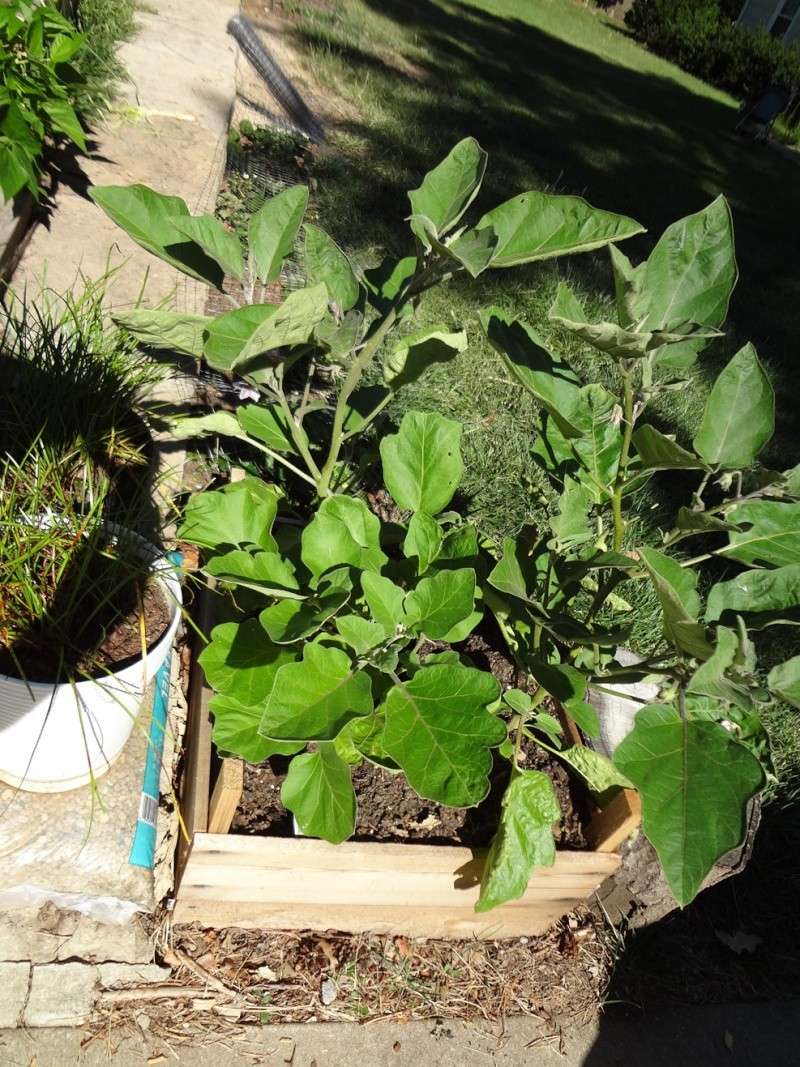