Tell me about Sweet Potatoes....

Tell me about Sweet Potatoes....

All the sudden I am thinking of planting some sweet potatoes - everyone chime in and tell me what you know...

Can I grow in a tub like other potoatoes?
What is a slip and where do you get them?
What is "bare rootstock"?
Do you slowly bury them as they grow or not?
What kind of yield can be expected?

What else is important to take into consideration? 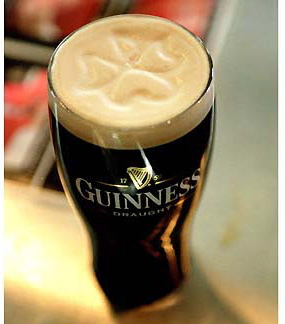 Ok, here is what I know.

Yes, you can plant them in a tub but make sure to keep the vines within the confines of the tub. I let mine trail out last year and got a pitiful harvest. Apparently they root along the vine and grow more taters.

You can buy slips at most stores (I've had good luck at both Ace Hardware and Earl May if you have those in your area). This year I'm growing my own from a potato I had from two years ago in the basement. It started growing on its own so I figured, why not? I'm going to put them in the tote this weekend.

I'm not sure what they mean by bare rootstock for sweet potatoes, but I have grown my slips on the potato and then in a pitcher of water once I snapped them off the potato. They won't have been in dirt before planting so I guess they would be bare rootstock??

I haven't every buried mine like regular potatoes but I do bury them rather deep when I plant them (like 1/2 the length of the slip.

The picture in my profile is what I got out of two slips two years ago in two squares. That's even with bunny rabbits keeping the vines "trimmed" my first year. I was still eating potatoes two years later. I have really good instructions on curing them once you get them harvested!

ashort, check out these threads on sweet potatoes. Discusses growing your own slips, how to grow in a SFG and tips on trellising.

SWEET POTATOES IN A SFG

SWEET POTATOES ON A TRELLIS

So are the sweet potato vines attractive enough to be used as ornamentals in front of my house?

I think they are very attractive. Several years ago I placed sweet potatoes in a gorgeous container on my patio. It was good looking and as a bonus gave me a few sweet potatoes.(long before I knew about SFG) Many hanging baskets in our area have sweet potato vines as the draping accent. Of course the ornamentals come in lime green, red and darker green too.