May Avatar: Not Just Veggies! (click this)
Welcome to the Official SFG Forum
!!! Happy Gardening in 2020 !!!
Search
Latest topics
» OhioGardener SFG
by yolos Today at 11:09 am

Ok, so I need some advice.

I bought some compost from a local farmer. I've been using his compost for years before DH's accident. Its great stuff!

This year, I called him and got 3 yards delivered because what I had left wasn't going to be enough to cover all the beds. He said it would be unscreened because his machine broke. I said ok, figuring I could manually pick out random twigs and stuff.

When it was delivered, I thought it looked a little...fresh...but I covered it up with a tarp and figured by the time I needed it, it would be ok. 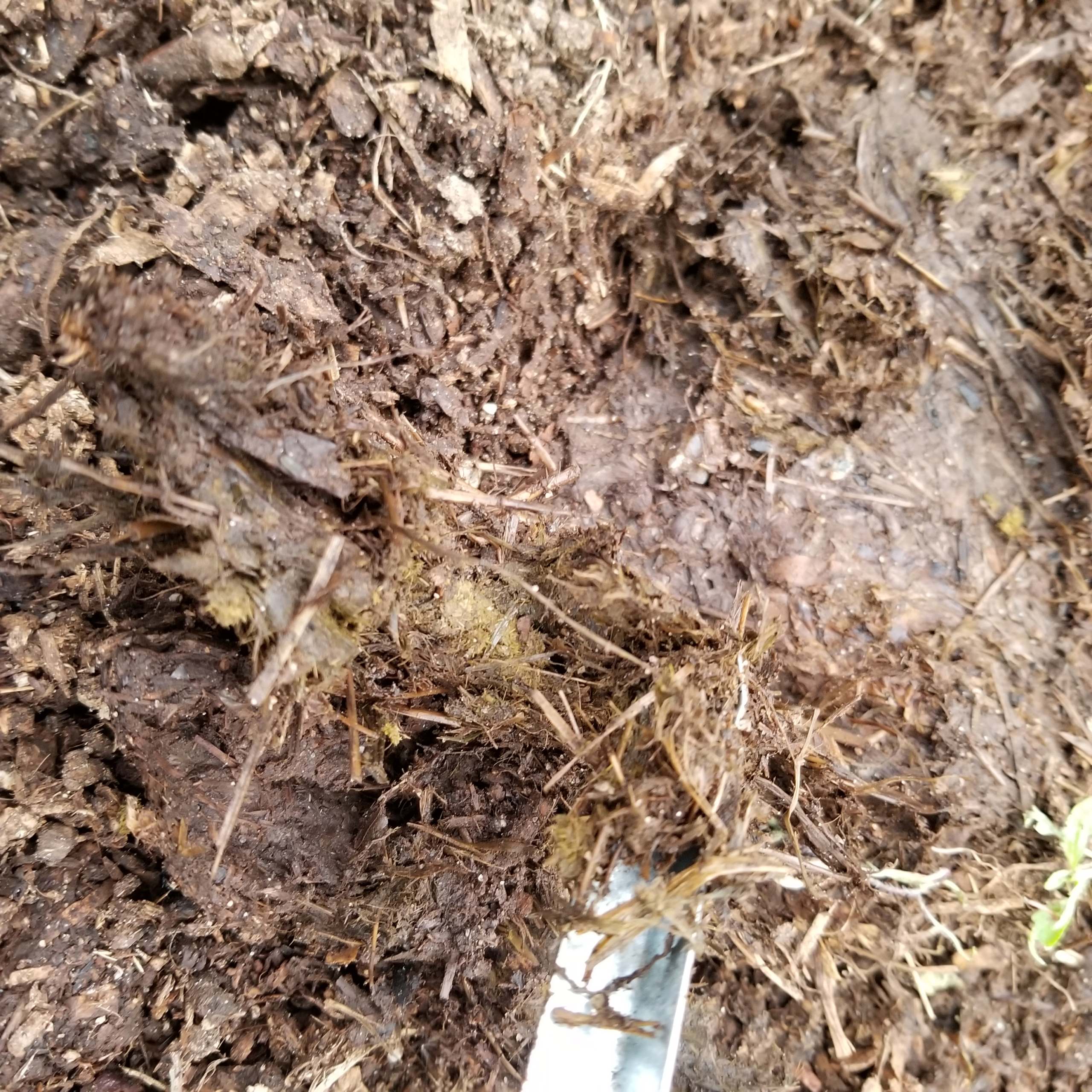 That's a closeup of one of the larger clumps. There aren't many like that, but there are enough to concern me. 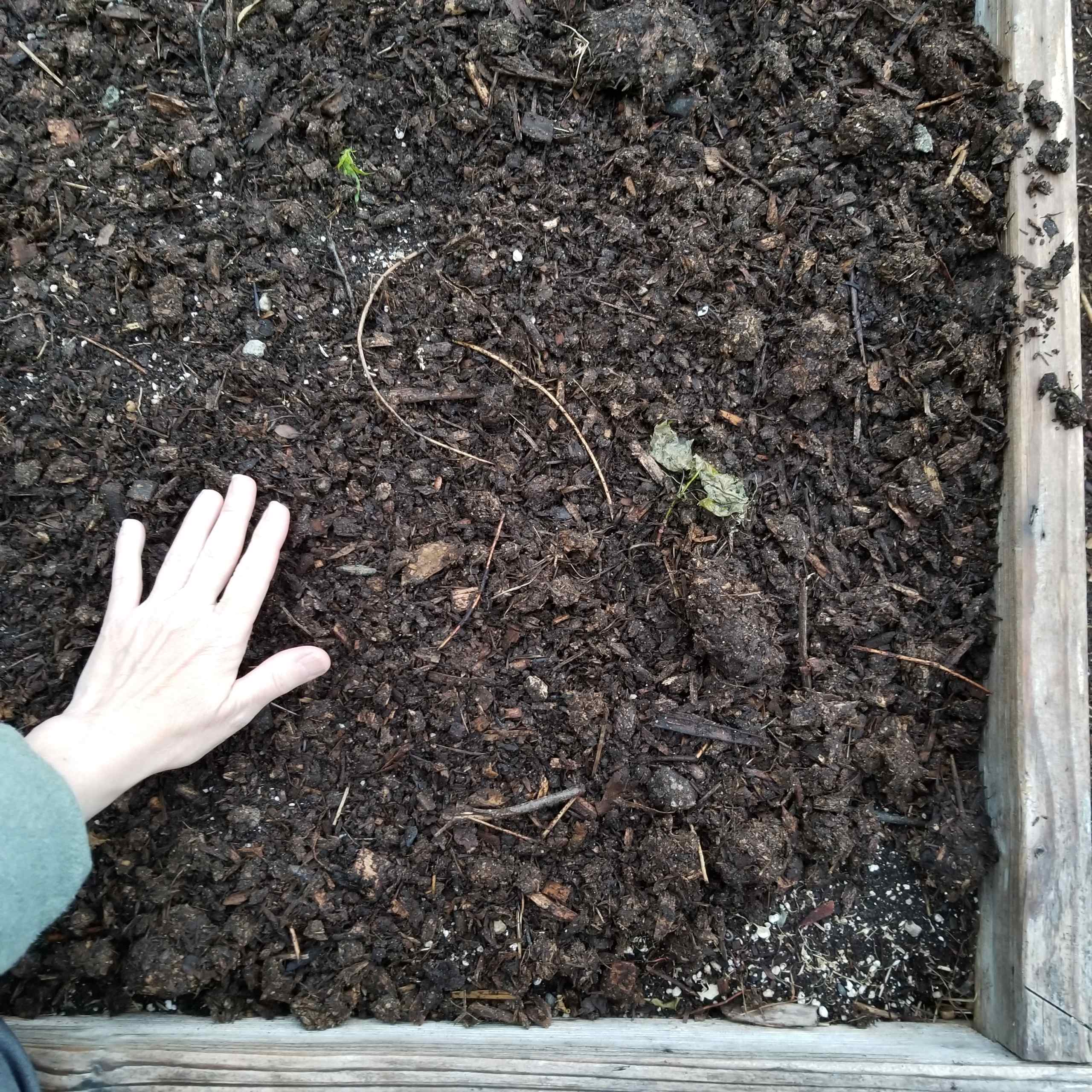 That one is for some size perspective. It just doesn't look done to me at all.

Thing is, DH already spread it all over the beds. It's not mixed in, but I'm concerned it might still be too hot and that it looks awful woody.

1- screen it myself.
2 - just bust up the clumps and leave it as top dressing.
3 - carefully shovel it back into the compost pile and let it cook some more.
4 - mix it into the existing MM and hope for the best.

ETA: For those of you who might not know, I have a serious problem with weed seeds. The beds have been solarizing and I'm hoping to disturb the MM as little as possible so as to not expose fresh weed seeds...so option 4 is my least favorite option.

Looks pretty poopy to me...I’d be likely to let it compost.  I learned it the hard way when I put donated cow manure onto my soon to be strawberry bed...turned into. a nice lawn.

In addition to not looking screened, it does not look composted. If it were me, I would scrape it off the beds and into a compost pile where it can get hot and composted. I don't like all of the things that raw manure can carry with it. An option is to cover it with heavy mulch, wet it down, and let the microbes break it down - but, that is a slow, long-term process.
____________________________
Never plant without a bucket of compost at your side.

Thanks for your help,  OG & SR.  I'm thinking the same thing: shovel it off and let it cook some more.